Four of them will be on the Costa del Sol – Los Palacetes de Banús, already licensed, consists of eight villas valued between 5.5 and 6 million each.

The investment fund Velum Group specialized in real estate investments will participate in financing several projects in the Costa del Sol and Costa Brava in its first operation into the national market. The has announced its first real estate project, Los Palacetes de Banús, in an event that will be held at the site where eight luxury villas will be built, before the main agencies of the Costa del Sol and national and international investors. 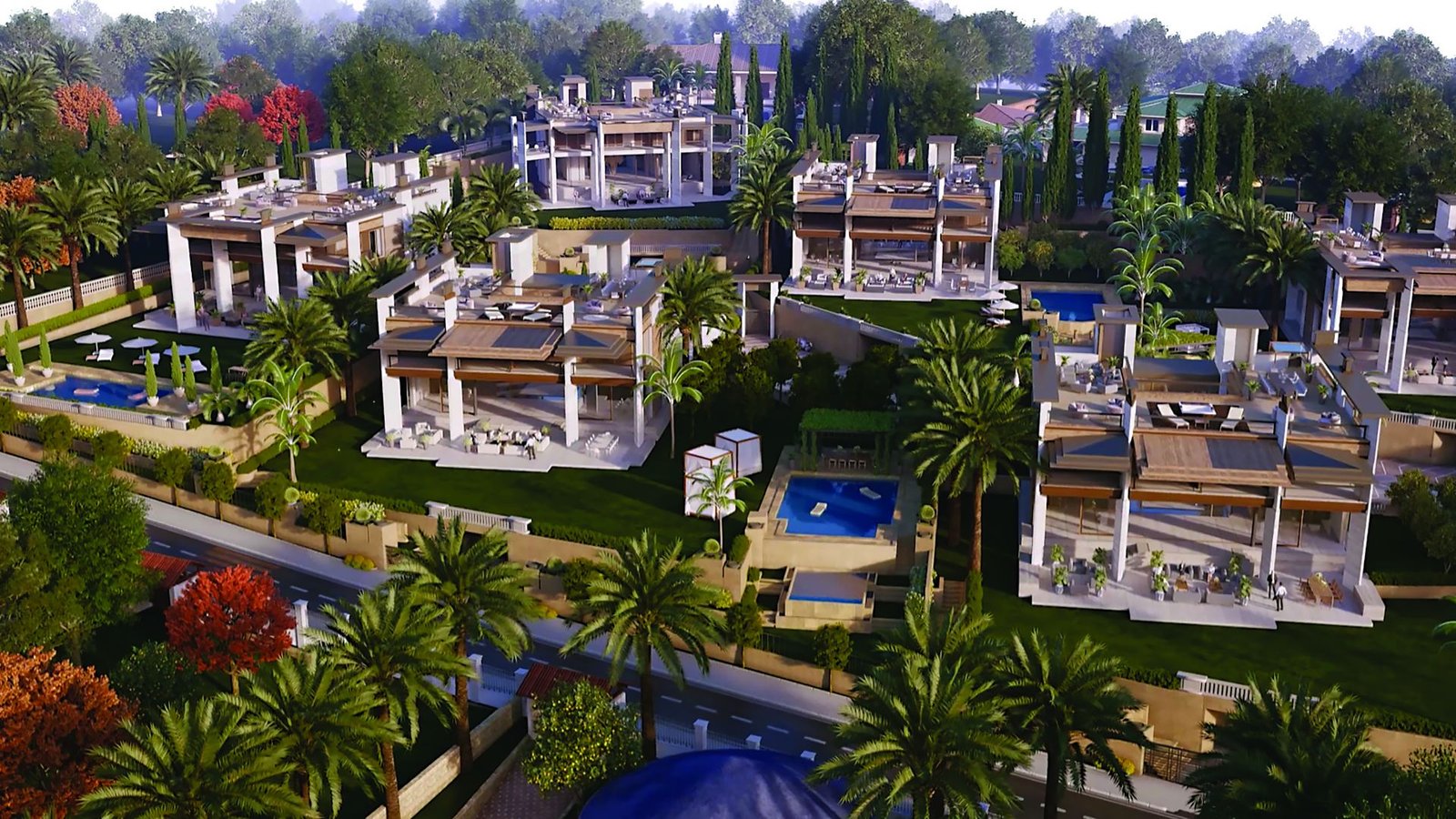 The company has been established in the country since 2016 and currently has its main headquarters in Marbella. Its investment portfolio exceeds 200 million euros and has a developable area of ​​245 thousand square meters with the capacity to build more than 100,000 square meters of roof, in which it will carry out outstanding residential and tourist developments.

Velum Group will initially promote a total of five urban projects. The first of these, Los Palacetes de Banús, which already has a building license, are eight villas built in a contemporary style and differentiated between them, designed by the architect Oscar García de la Peña of Estudio Arquim. Each villa has more than 1000 m2 plus 500 m2 of terraces and porches with green areas and magnificent views. The price ranges between 5.5 and 6 million euros and the expected delivery date is in 2021. 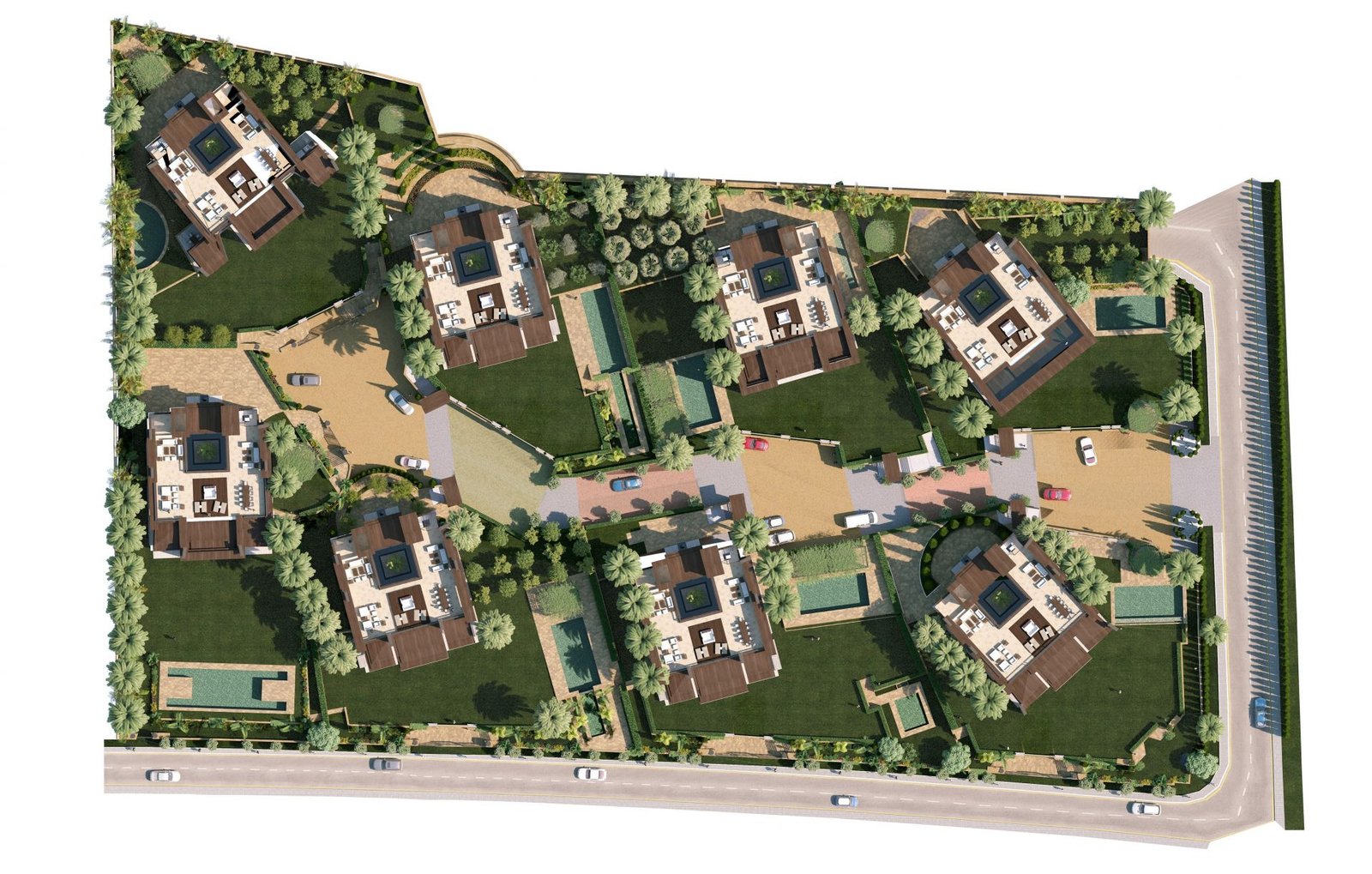 MORE INFO ABOUT THE PROJECT 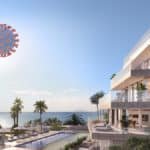